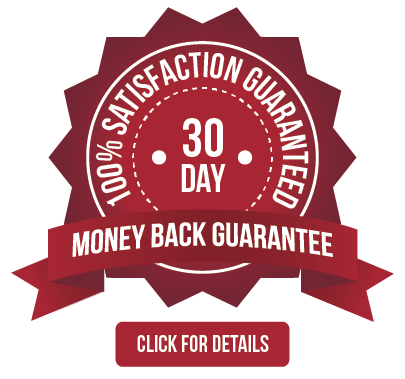 Bellicide Biocide for Diesel, Biodiesel, Heating Oil, Gasoline and Other Finished Fuels.  Kills microbes completely within 2 hours and keeps killing fuel-borne microbes for up to 4 weeks!

With fuel prices rising at faster rates than ever, it is more important than ever to protect the investment of both stored fuels and the equipment they go in.

Unfortunately, stored fuels tend to development water accumulation, which leads to the growth and flourishing of harmful microbes.

Microbial contamination in a fuel tank is bad news because the microbes (bacteria and fungi) break down the fuel, ruining expensive fuel investments.

Not only that, but once they are in fuel tanks, microbes are nearly impossible to get rid of. Simply removing accumulated water is not usually enough to solve the problem. Until now!

BELLICIDE eliminates and prevents the growth of bacteria and fungi in finished fuels, while preventing their biodegradation.  BELLICIDE is essential for keeping stored fuels fresh and microbe-free!

BELLICIDE is used to eliminate and prevent the growth of bacteria and fungi (microbes) in finished fuels such as diesel, biodiesel, gasoline and Bunker C fuel oil.  BELLICIDE is also used to prevent the biodegradation (reduction of fuel quality caused by microbes) of crude, refined and feedstock oils and fats (e.g. poultry, soybean, aromatic, paraffinic, naphthenic) during storage.

Bellicide was tested in the laboratory to compare its effectiveness compared to three other leading fuel microbicides.

The microorganisms used in the study were the bacterium Pseudomonas aeruginosa, and the fungus Hormoconis resinae,  both of which are widely found in fuel, grow easily in large numbers, and multiply well both in water and at the fuel-water interface.

The results of the study show BELLICIDE providing excellent results at the minimum recommended dose after both one and four weeks.

Confused about biocide choices? Check out how Bellicide compares to other choices in the market.

BELLICIDE eliminates existing microbial colonies in contaminated systems with a treat rate of just 2.5 fluid ounces per 100 gallons of fuel (200 ppm) or half an ounce per 20 gallons of fuel.

To maintain a microbe-free system environment (maintenance dosage), BELLICIDE can be added at a treat rate of just 1.25 fluid ounces per 100 gallons of fuel (100 ppm) or half an ounce per 40 gallons of fuel.

At the maintenance dose of 1.25 ounce per 100 gallons, BELLICIDE imparts a minimum amount of sulfur to the fuel.

BELLICIDE is available to the public in single-bottle 16 oz. and 1 gallon sizes, as well as cases of 10 x 16-oz bottles.